One could regard Comenius Roethlisberger's series "Histories an Abstracts" as a continuation of his artist's portraits. In a earlier black and white series the young Swiss photographer depicted famous entertainers, rappers, rock groups and artists.
Amongst them were Pipilotti Rist, INXS, Ice-T, Ringo Starr, Sinead O'Connor and Faith No More. Metallica's rehearsal rooms, Wolfgang Tillman's darkroom or Björk's Nursery represent the life and creativity of those people into whose private sphere the photographer has advanced. But there is also other walls in this series. For example the walls alluding to the structures of the art institutions like Tate Gallery, Conference Room, or Saatchi Gallery, Wall behind Damien Hirst's Bronze Figure.
One is justifiably reminded by these pictures of the photos by Candida Hoefer of conference rooms, waiting rooms and museums.

The picture possible doing justice to the series' title the best photograph, taken in the Beyeler Foundation in Basel, of the empty wall where usually hang Monet's water lily paintings. In a legendary article from 1967 about Jackson Pollock, the critic William Rubin consults Monet's three-part work for comparative purposes and arrives at the conclusion that it shows a paradigm shift in painting. These paintings are not to be read anymore as window to the world but as walls. Whether the photographer is privy to this history of abstraction is of no importance. Maybe his main concern was the relationship between painting and title (the original water lily wall sign sticks still to its original place), the original's sublimeness or the invisible presence of the work in its accustomed location. However, it is for sure that also the work of the young photographer underwent a paradigm shift which distinguishes his new works as much from the earlier series as from the work series of Candida Hoefer and other representatives of the Duesseldorf school. 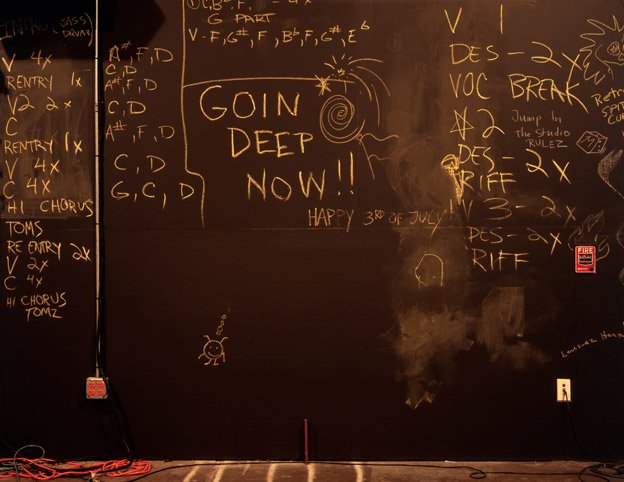 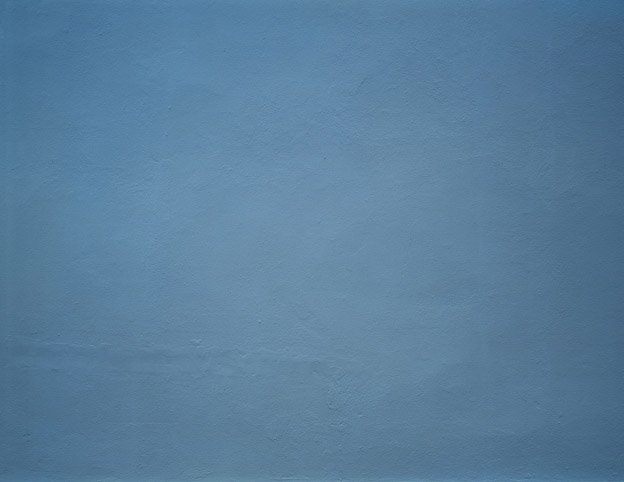 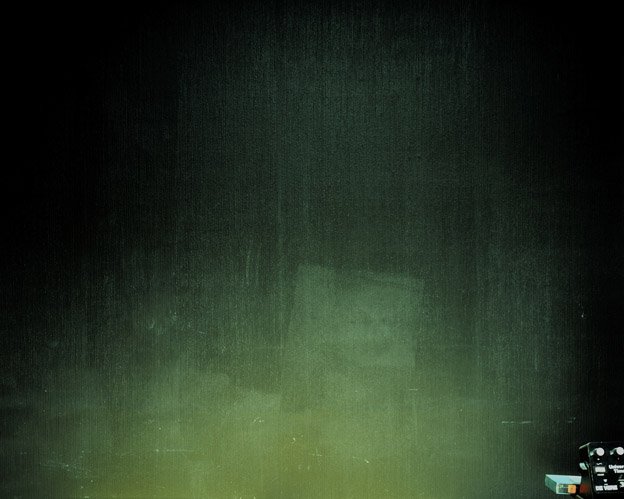